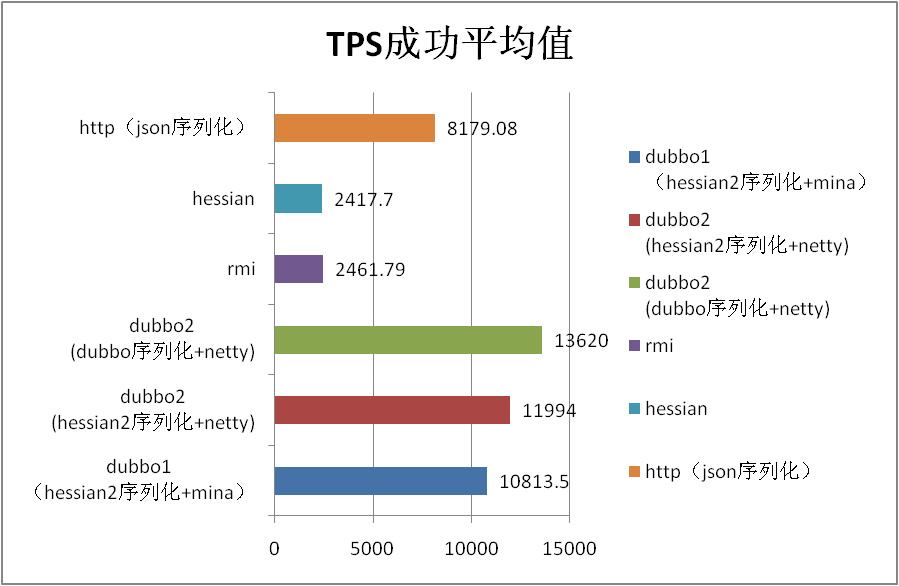 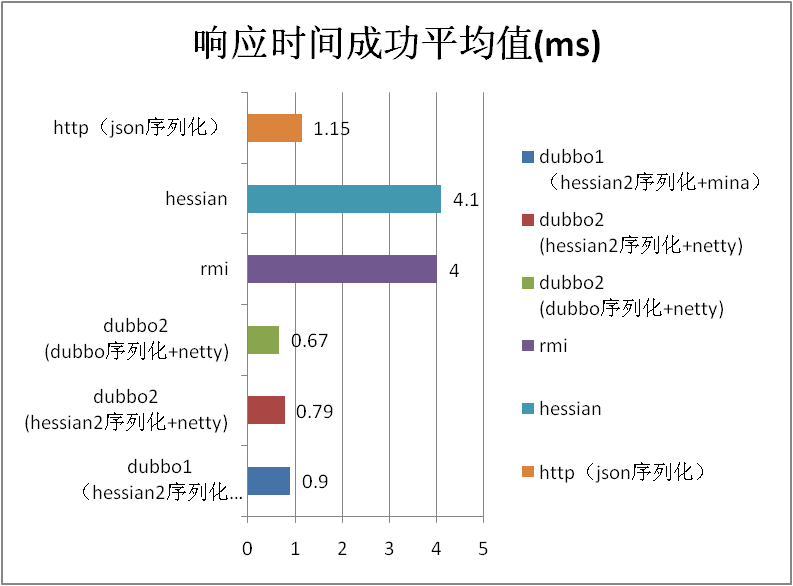 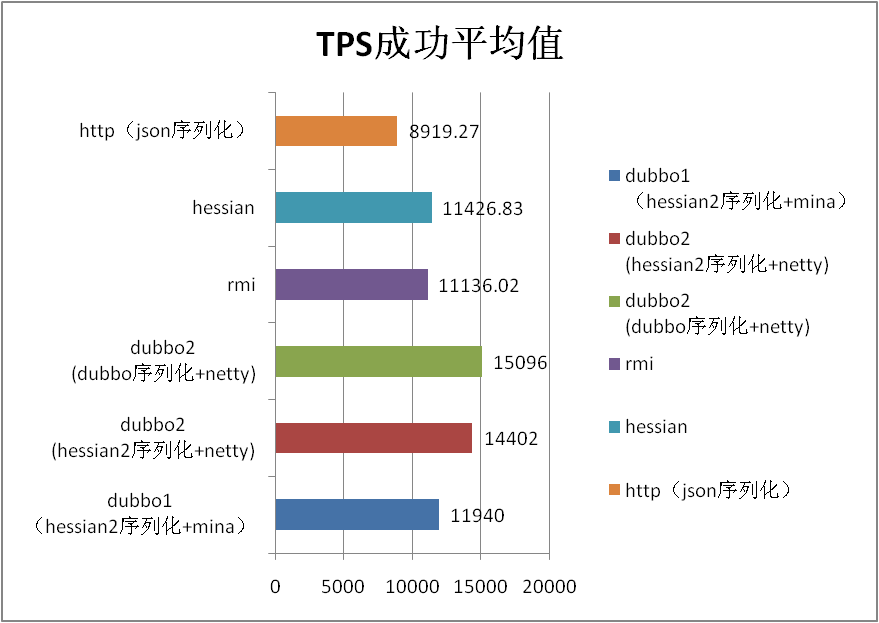 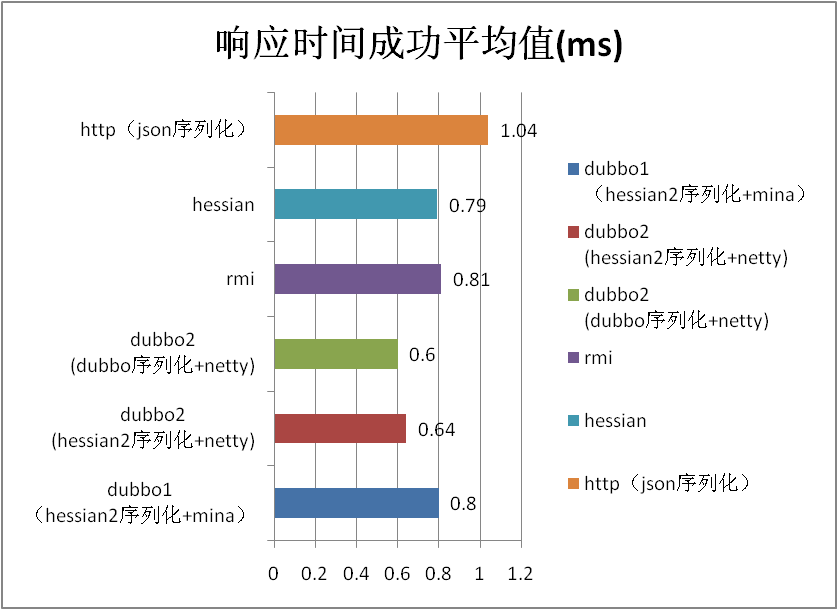 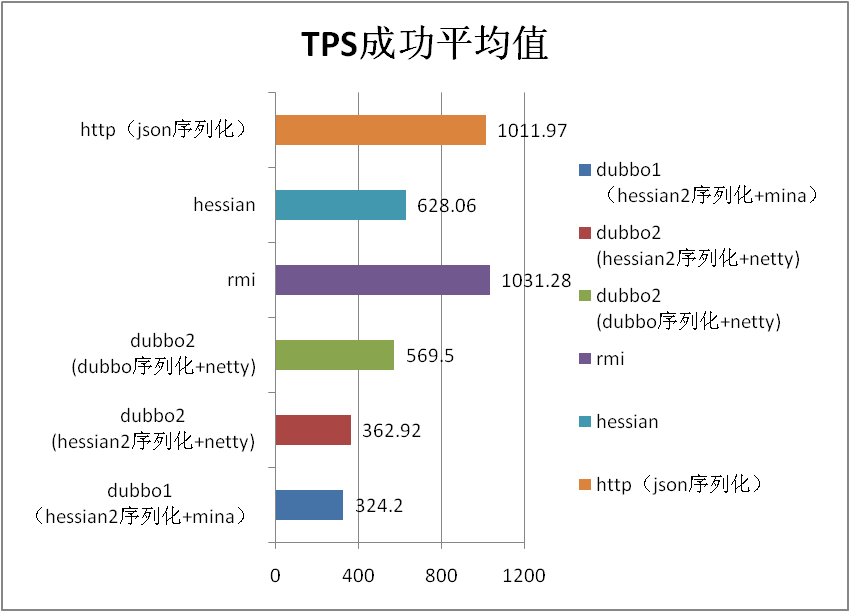 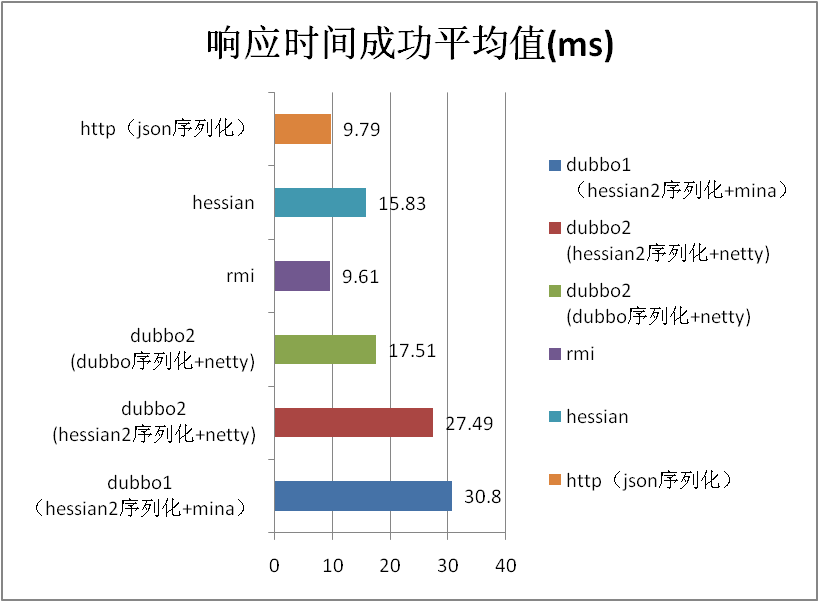 The performance test conclusion of Dubbo 2 has been improved and improved from performance, memory footprint and stability. Because of its memory management, the change of Mina into netty greatly reduces the 1 version of the large memory sawtooth in high concurrency and large data.

For compatibility default serialization and 1 consistent with hessian2, such as have higher requirements on the performance of Dubbo serialization can be used, which is in the process of complicated object, can be obtained in 50% large data upgrade (but it is not recommended for use Dubbo protocol).

The purpose of Dubbo is to meet the RPC calls with high concurrent and small data volume. The performance is not good under large data volume. It is recommended to use RMI or HTTP protocol.

All the monitoring charts are not listed because of the limit of length.